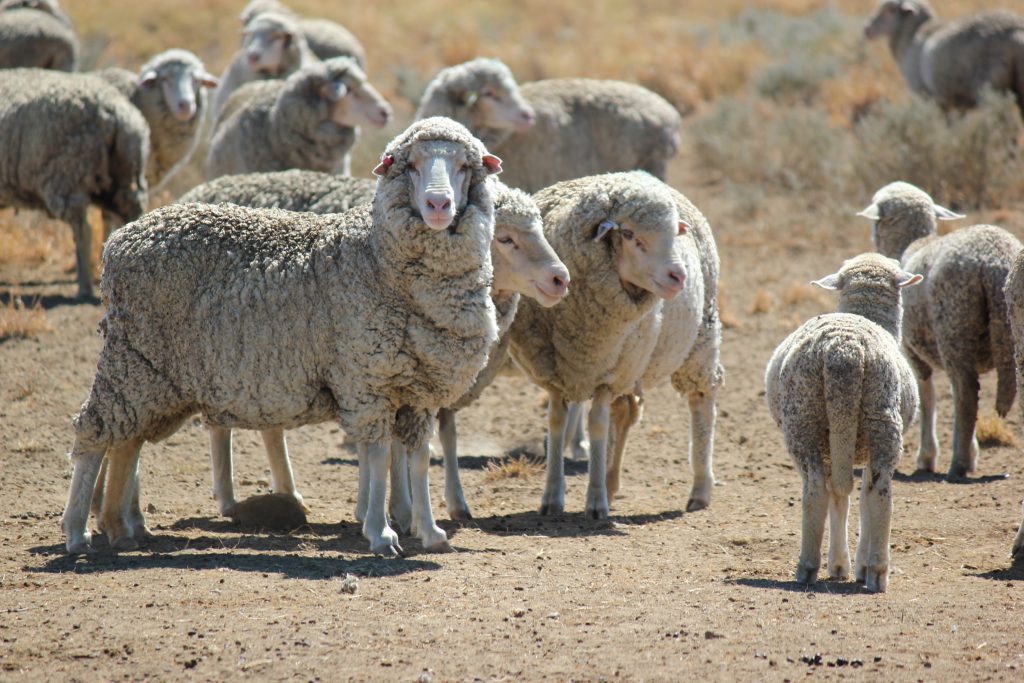 For each of the last four months, Leading Sheep has circulated an email summarising what Queensland sheep producers have learnt from the drought and asking for feedback. Some of these responses are below:

While the next drought is never the same as the last, next month we will attempt to summarise the key points from this series. We hope that you have found the series to be of value and interest.